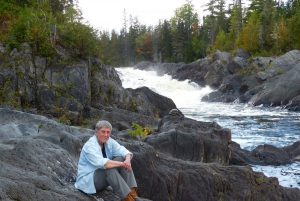 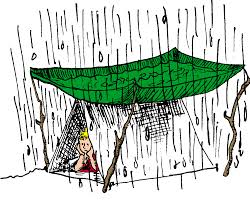 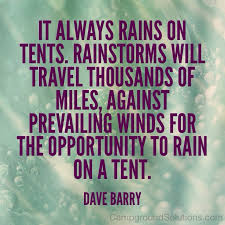 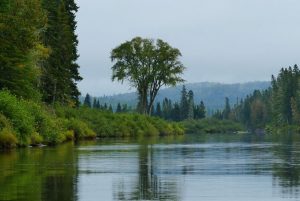 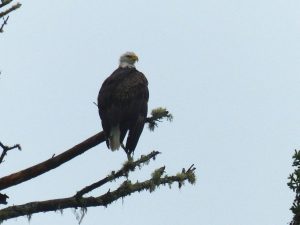 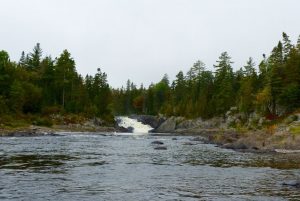 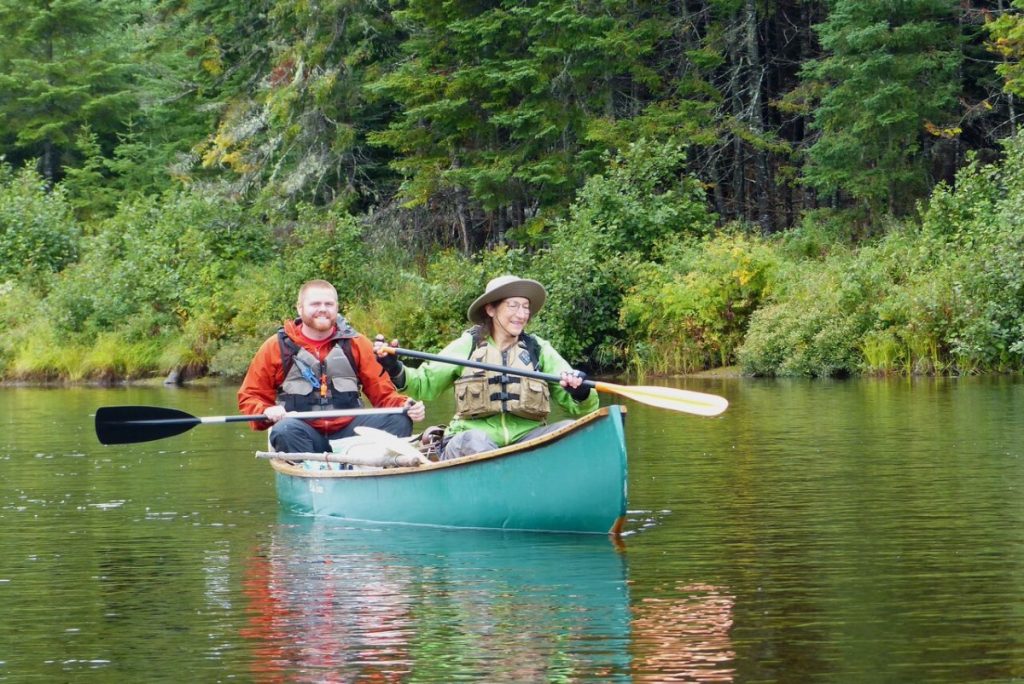 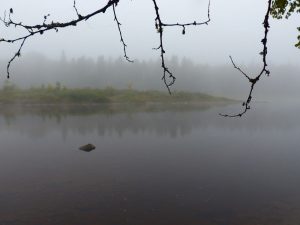 14 Responses to Remembering to Look Up: A Journey on the Allagash River